Following the huge successes in the many number of shows we have presented, we recognized that there is a huge crowd dedicated to Rock and Metal. We saw there is a massive gap in the market for a festival purely influenced by this genre in which this was created. After the first Storm The Gates Festival was such a hit, we decided to expand moving to the Trust’s Arena and bringing some of Rock’s biggest artists right now such as Limp Bizkit, Sublime (With Rome), Suicidal Tendencies and many more! With the ever growing success of this festival it is sure to become one of more highly anticipated dates on the calender, especially for all the rock/metalheads out there. 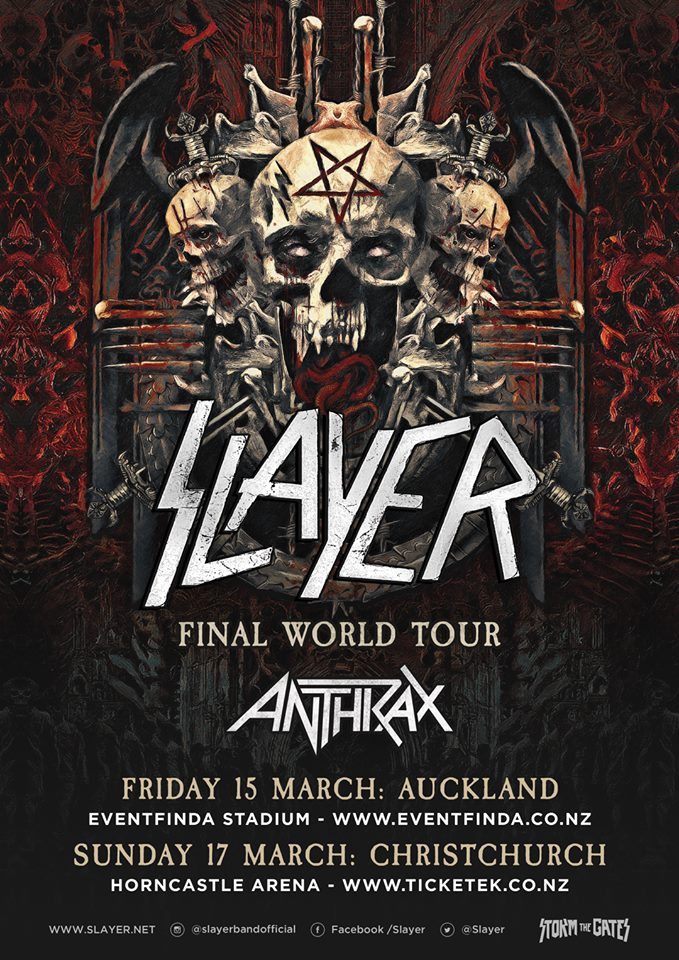