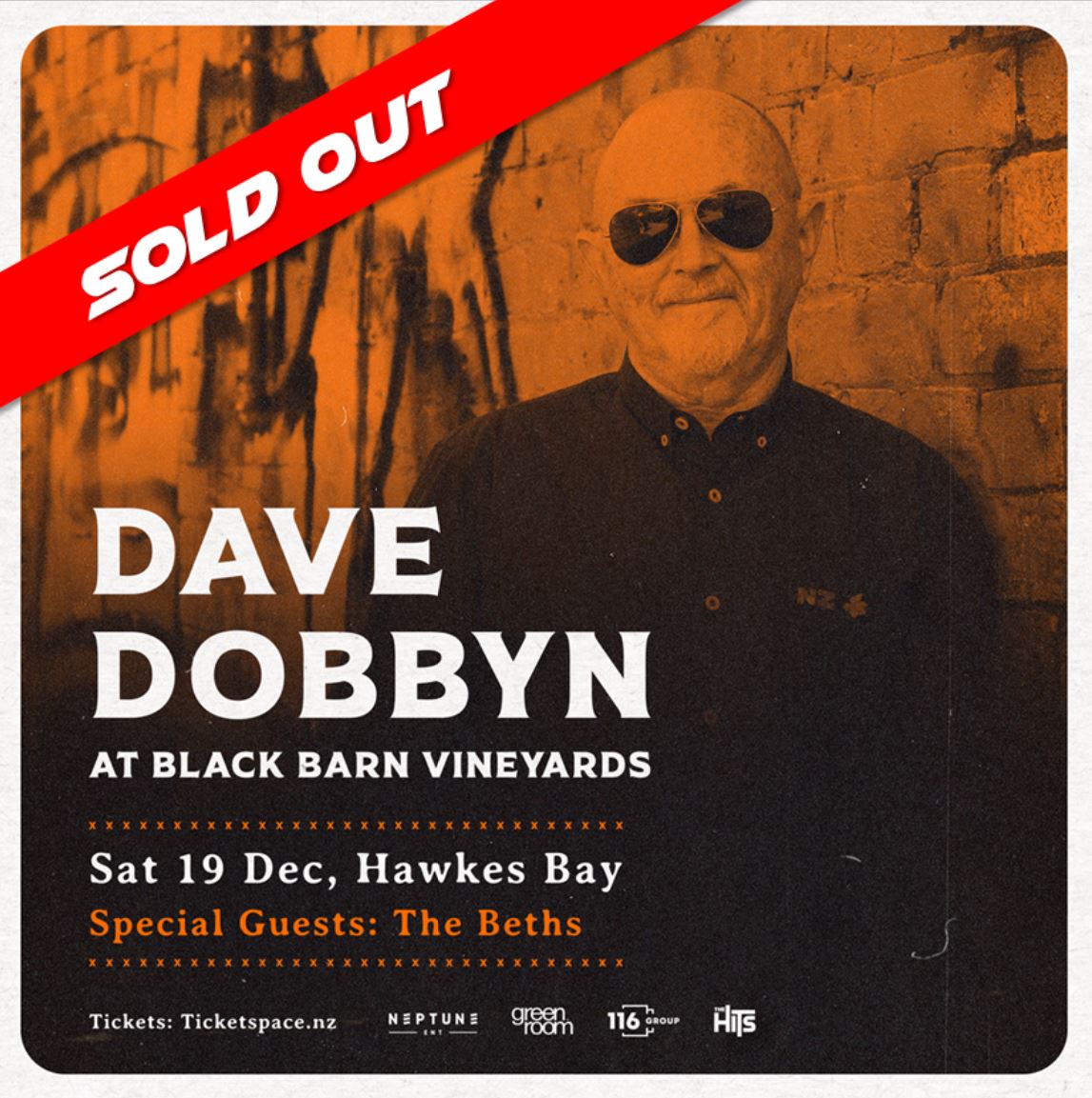 Dave Dobbyn and The Beths to play a one-off show at iconic Black Barn Vineyards in Hawkes Bay!

Created by leading event company, Neptune Entertainment, and set among the grapevines, this will be one of the biggest shows of the summer.

“We are very excited to be combining one of New Zealand's most beloved artists with one of its most iconic venues. With the addition of rising stars 'The Beths' this is set to be the perfect start to the holiday season,” says Neptune Entertainment.

In Dave Dobbyn’s lengthy 40-year career he has achieved greatness in the world of pop music, and straight into the consciousness of New Zealanders, across all ages.

Dobbyn has written the soundtrack to Kiwi lives, with a string of hits including ‘Beside You’, ‘Be Mine Tonight’, ‘Language’, ‘Outlook for Thursday’, ‘Loyal’, ‘Whaling’, ‘Kingdom Come’, ‘It Dawned On Me’, ‘Guilty’, ‘Devil You Know’, ‘Slice of Heaven’, ‘Magic What She Do’, ‘Oughta Be in Love’, ‘Welcome Home’ and many more.

The Beths are also on their way to greatness, being a crowd and chart favourite consistently since their first EP release in 2016. Their debut album FUTURE ME HATES ME (2018) garnered critical acclaim worldwide including praise from Pitchfork and Rolling Stone magazine. At home in Aotearoa, lead singer and songwriter for The Beths, Liz Stokes, has been nominated twice for the Silver Scroll Award. The Beths have also been shortlisted for the Taite Prize and in 2019 took home two Vodafone New Zealand Music Awards - winning Best Group and Best Alternative Artist. They have toured extensively throughout North America and Europe, opening for the likes of the Pixies, Death Cab For Cutie and more. They recently released their second LP JUMP ROPE GAZER in 2020 and continue to go from strength to strength. 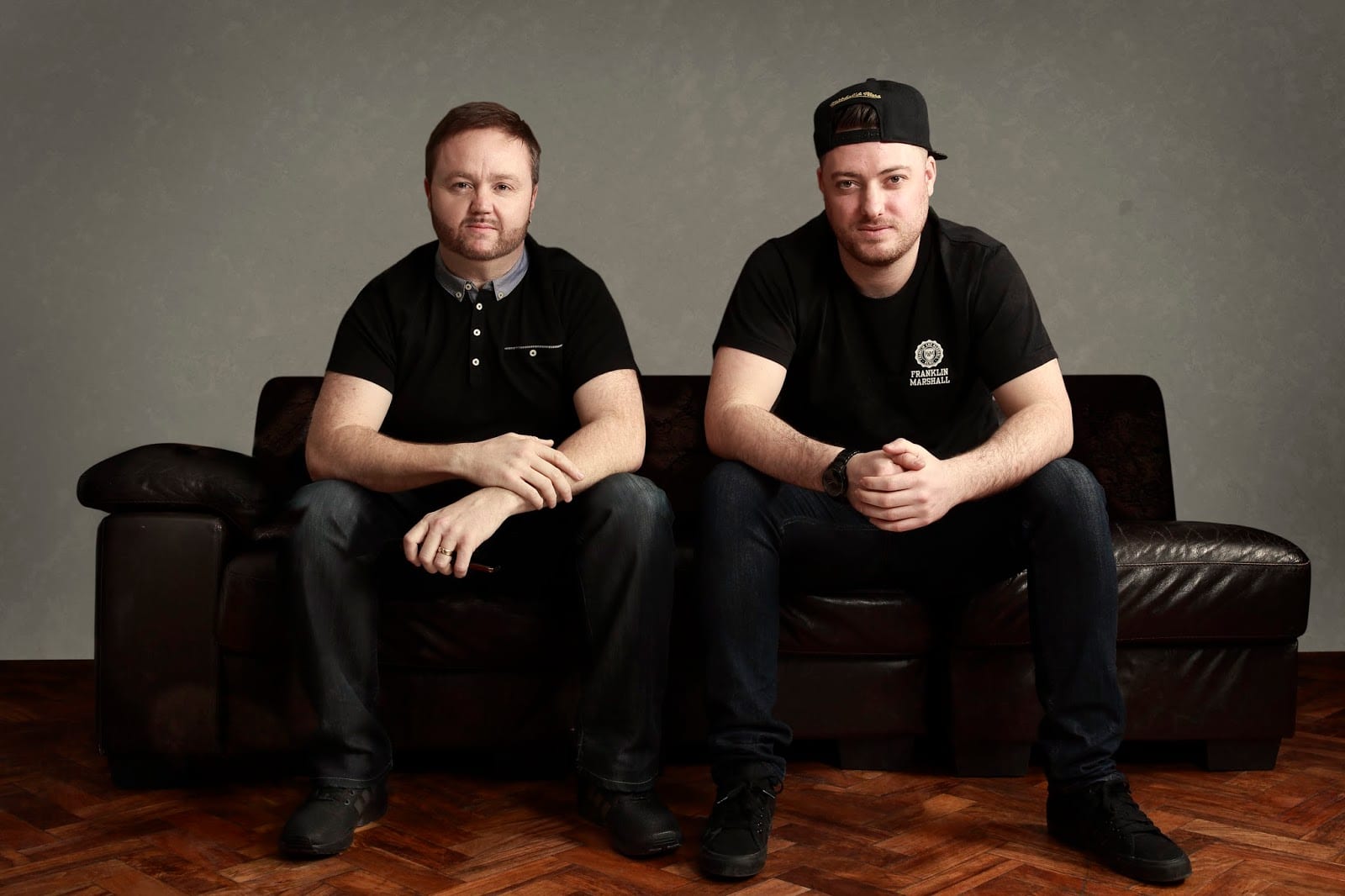 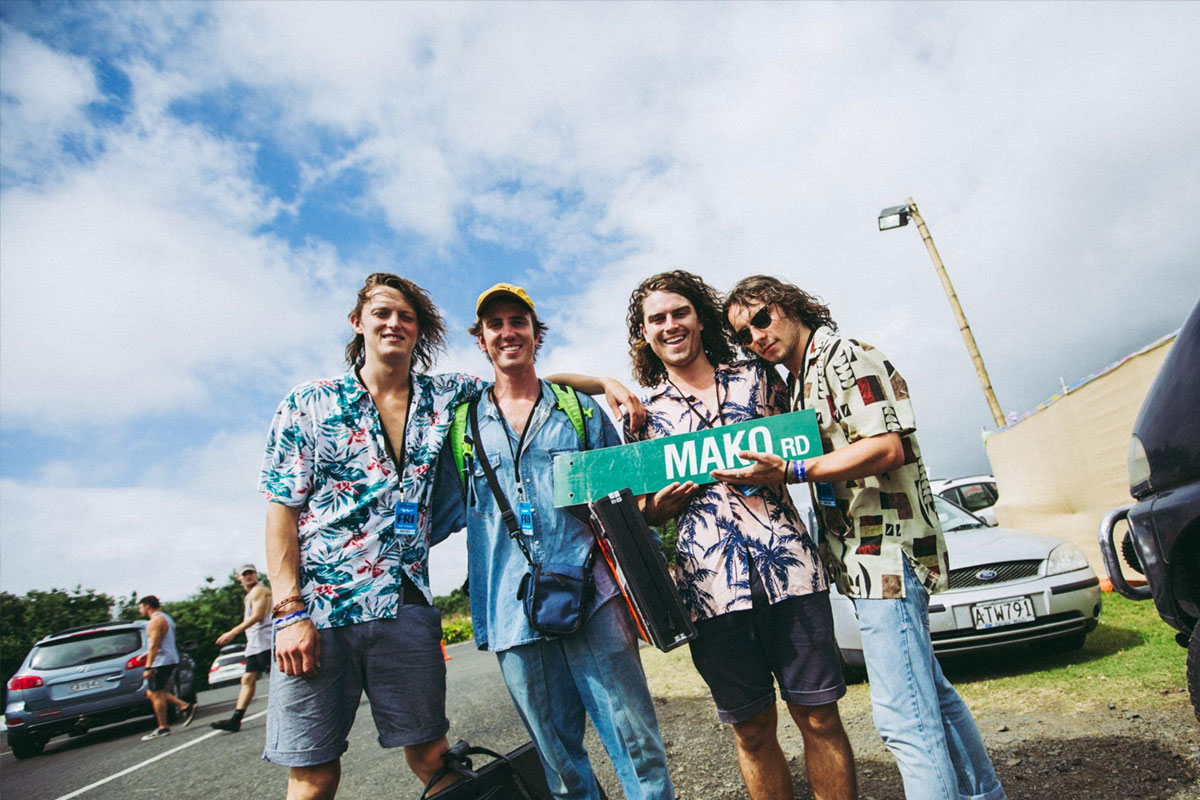 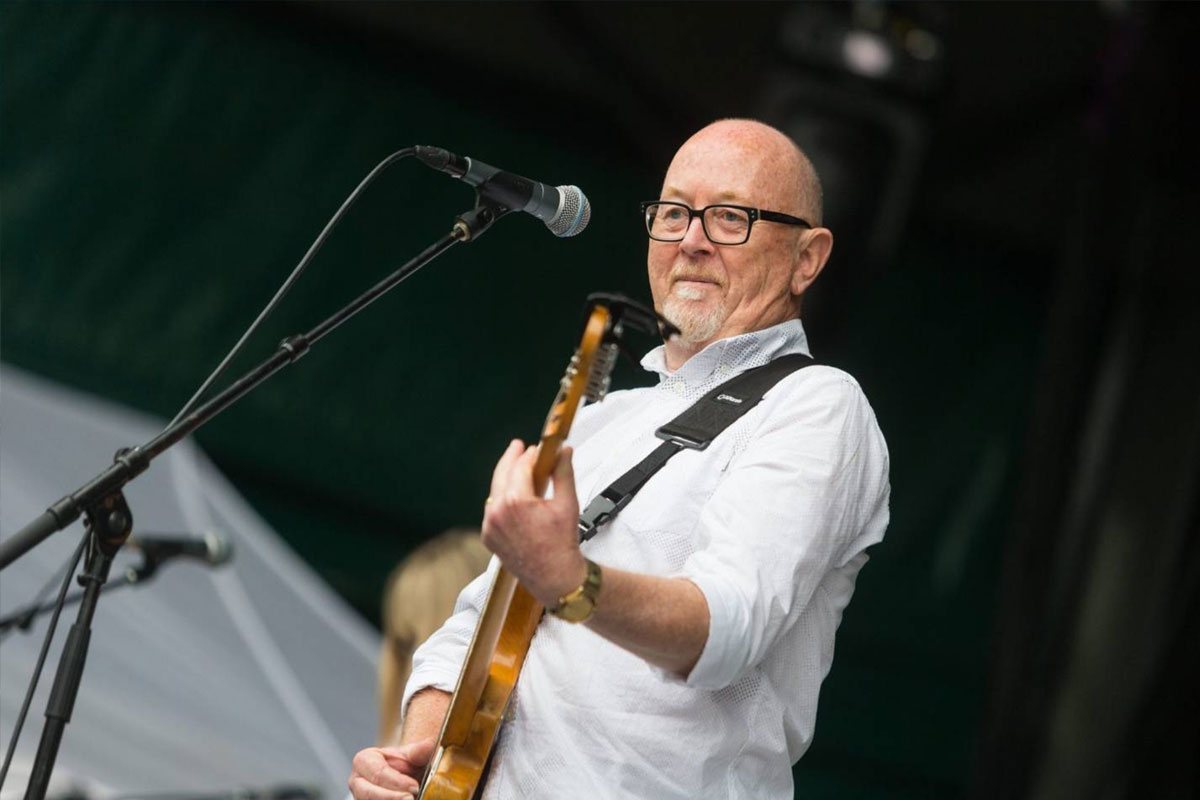